A Champion for Giving 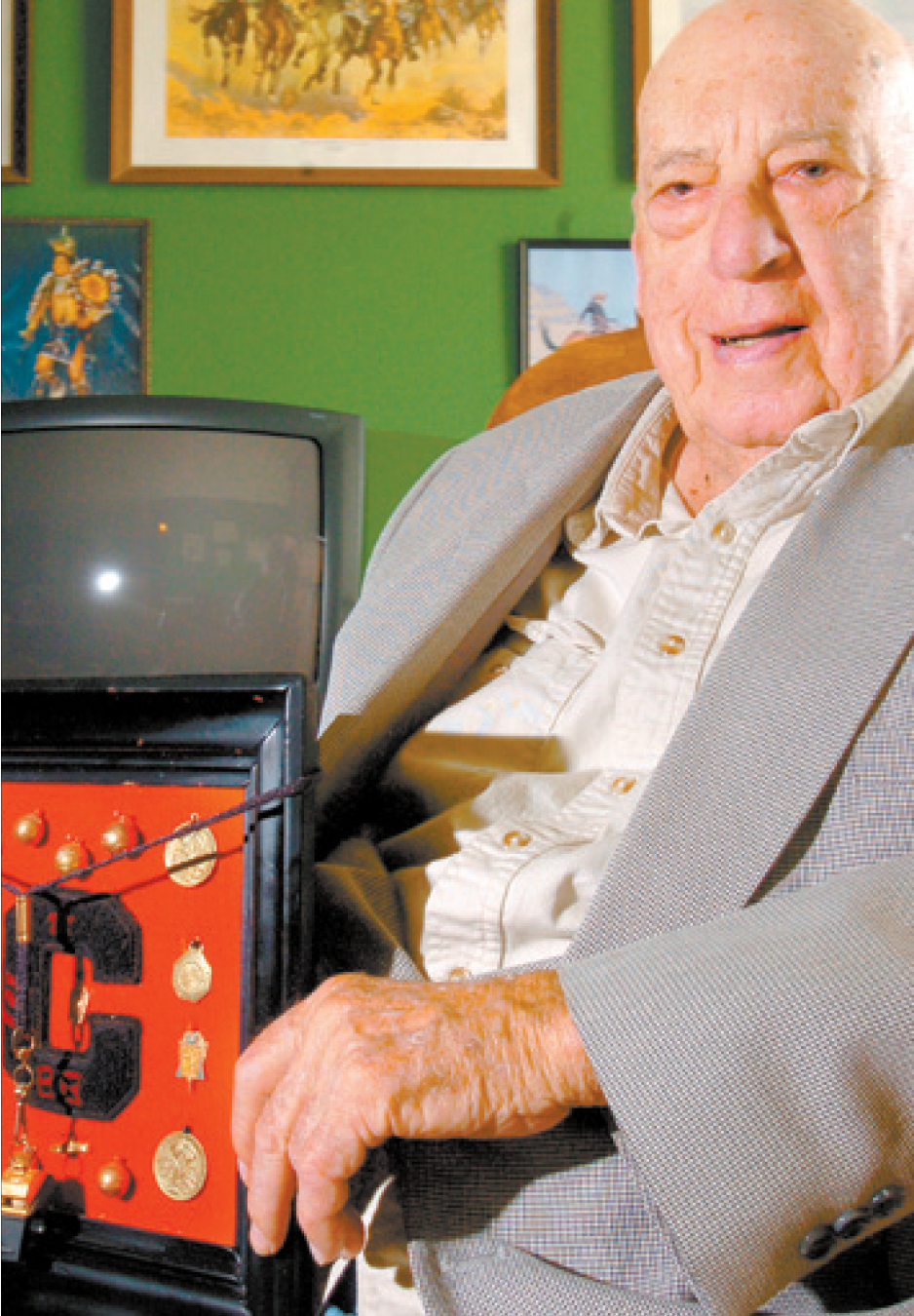 Mr. Smith’s team won the program’s first and only national championship. He was very proud of his sporting accomplishments and had several scrapbooks that told the story of that feat.

After graduating from USC, Buck became a physical education teacher and basketball coach at University High School in Columbia. He entered the Navy during World War II and retired from the Dorn Medical Veteran’s Center as assistant to the chief of staff. Buck met periodically with some of his old high school players until his death in July 2008.

During his lifetime, Buck served as a teacher, coach, mentor and friend, and his name will be forever in the record books for his part in USC’s national championship. But his legacy will live far beyond those accomplishments; it will live in perpetuity through his planned gift to the Greater Chapin Community Endowment (GCCE).

The GCCE was established in 2003 to assist in providing resources for a broad range of existing and future charitable needs in the Greater Chapin area of South Carolina. This fund serves as a regional affiliate of Central Carolina Community Foundation.

“Buck gave of himself to many people during his 97 years and unselfishly so,” said Louetta Slice, friend and the first chair of GCCE. “Giving to the Greater Chapin Community Endowment was a way for him to continue give to his beloved Chapin even after he was gone from us.”