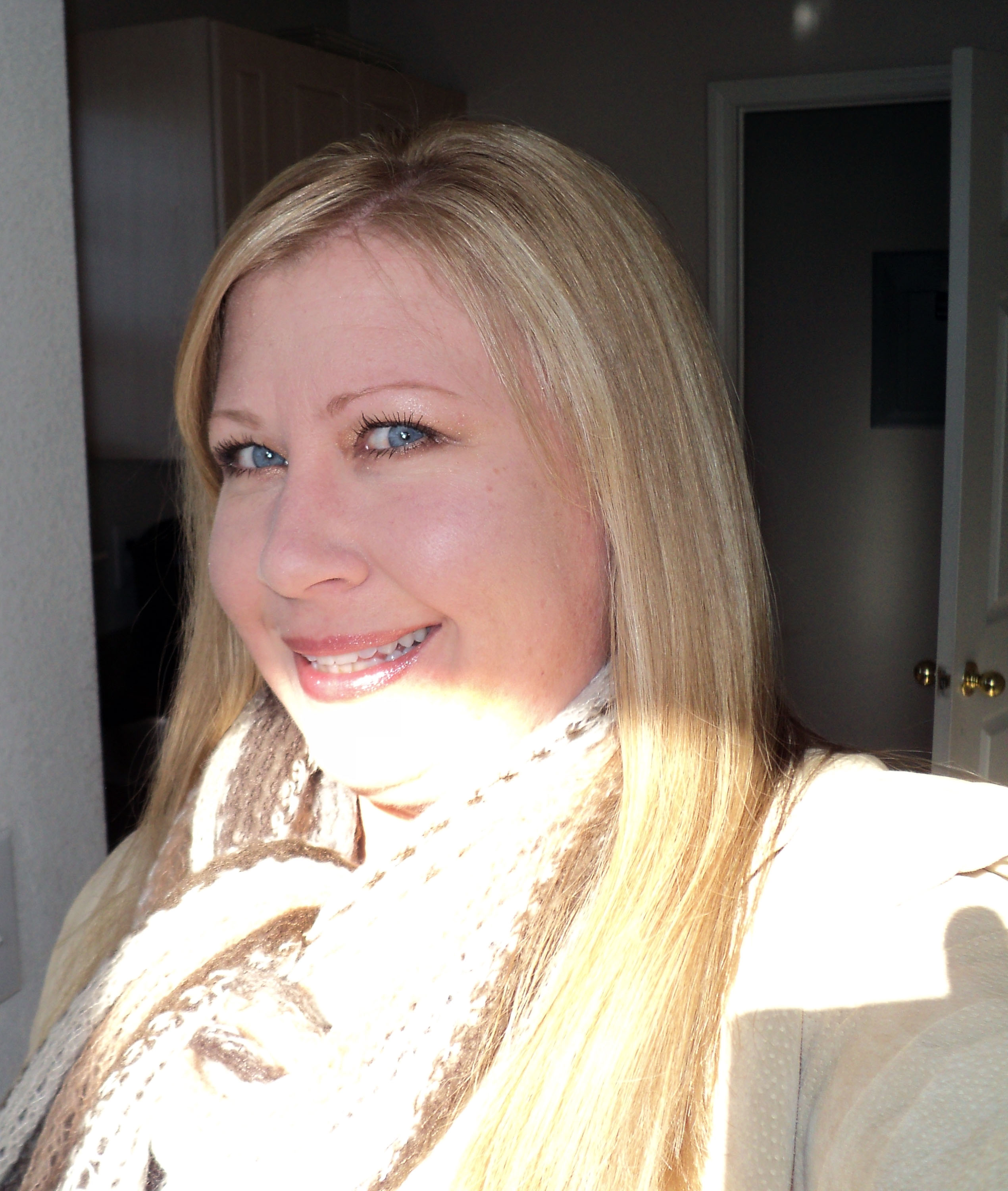 Amanda Clark isn’t your traditional student. After working for 10 years as a veterinary nurse, she decided to change course and go back to school to pursue her bachelor’s degree in (human) nursing. Because she has a previous bachelor’s degree, she didn’t qualify for state-sponsored programs and many other scholarships.

Two scholarships through the Foundation are critical in Amanda’s ability to continue her education — the Bobbi Rossi Memorial Scholarship and the Louetta Slice Scholarship. Prior to this year, she worked full-time while attending classes at USC. When Amanda began clinicals last fall, she was faced with reducing her work hours and was concerned about paying for school.

“I am blessed to have the support of the Bobbi Rossi and Louetta Slice scholarships,” said Amanda. “They help to pay my tuition and allow me to continue on my path to becoming a nurse. For that, I will be forever grateful.”

The Bobbi Rossi Memorial Scholarship was started by her family after Bobbi’s tragic death in 1984 to immortalize her optimism, enthusiasm and commitment to humanity. Scholarships are awarded annually with one going to an upper division nursing student at the University of South Carolina.

After graduation, Amanda’s goal is to continue her education and apply for graduate school to study for her Doctor of Nursing Practice (DNP). She is well on her way as Amanda has been on the Dean’s List each semester at USC. We are confident the drive and dedication that made her stand out among other applicants will serve her well into the future.