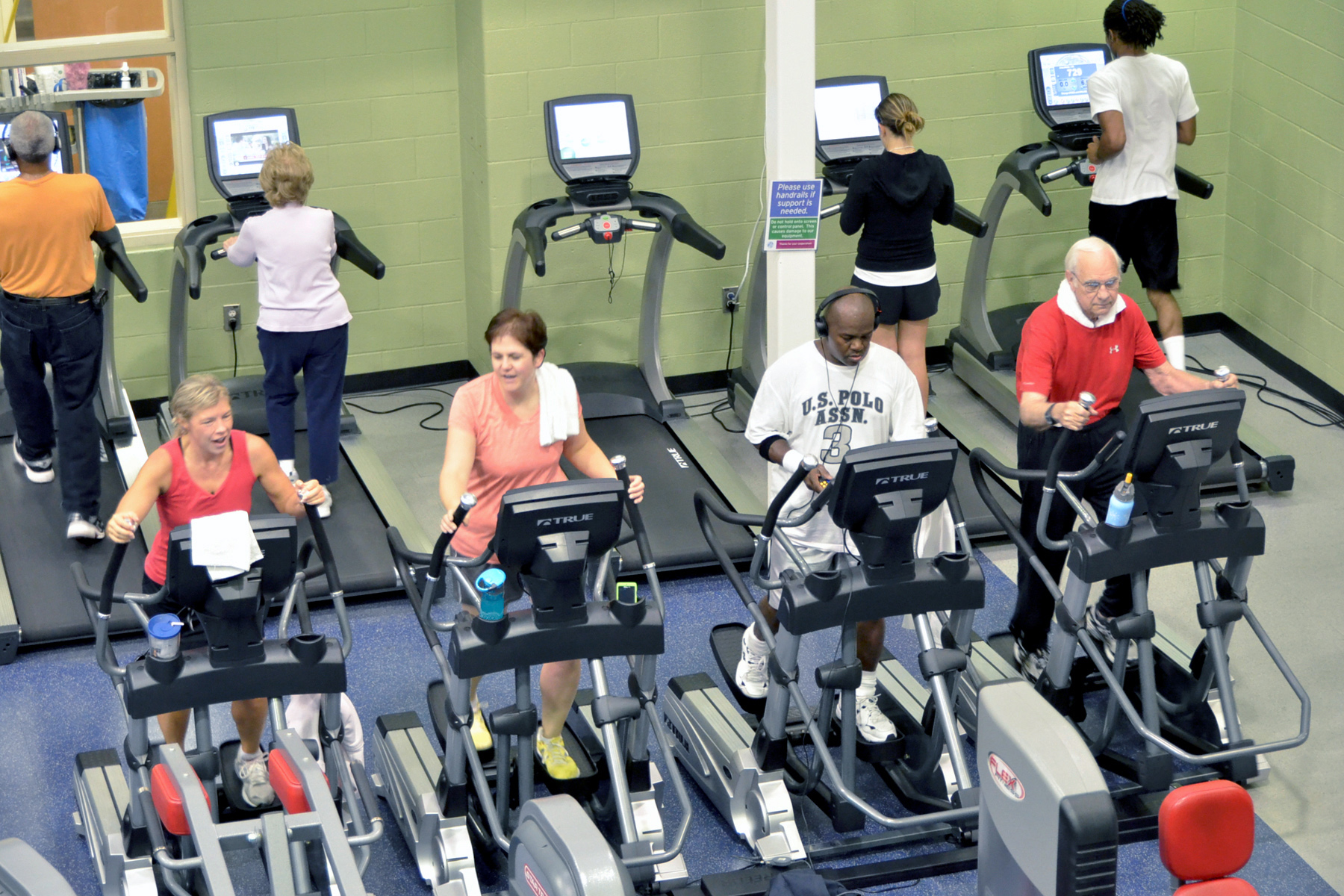 On any given day in Northeast Columbia, hundreds of people can be found running, swimming, socializing and more at the Katie & Irwin Kahn Jewish Community Center (JCC).  Located in Northeast Columbia, the JCC exist s to enhance quality of life by providing comprehensive programs based on Jewish values, traditions, heritage and culture. Through social, recreational, athletic, educational and cultural programs, the center serves both the Jewish community and the community as a whole.  In 2015, the center celebrated its 10th anniversary at its current location and 15 years of a rich partnership with the Community Foundation.

In 2001, the Columbia Jewish Federation and Central Carolina Community Foundation began a philanthropic partnership. Modeled after similar successful partnerships in Charlotte and Charleston, the respective boards of each organization approved the creation of a supporting organization- the Jewish Community Center’s Weinberg Foundation Fund- to serve the philanthropic needs of the Jewish community.  Like other funds, the Foundation staff assists the Jewish Community Center with administration of the fund. However, as a supporting organization, the JCC has a separate board that approves and manages the funds.

The initial money for the fund was donated by the Harry and Jeanette Weinberg Foundation, a national Foundation that provides assistance to Jewish communities. Columbia’s JCC then matched the funds, bringing the total endowed amount to $2 million. The endowed fund allows JCC to offer financial assistance for summer camps and special membership pricing to lower income youth and adults, upon proof of need.  The fund also supports programs for the actively aging population and general operations of the center. Since establishment, the fund has provided $80,000 in financial assistance to families at the center, allowing more community members to enjoy the center’s offerings and more kids to attend the summer camps.

“The Jewish Community Center has enjoyed the benefits of working with the Foundation through the years,” states Barry Abels, JCC’s Executive Director. “The management expertise of the Foundation has resulted in a steady increase of our income and has also helped us by offering advice for endowment planning.”

The Jewish Community Center has much to look forward to in the future. A capital campaign is currently in place to enhance the existing campus, including building an outdoor aquatics facility to serve families during the hot summer months.

To learn more about the Jewish Community Center, visit www.jcccolumbia.org.