For most of us, philanthropy is personal. We support organizations and causes that have meaning to us, and that’s different from person to person. 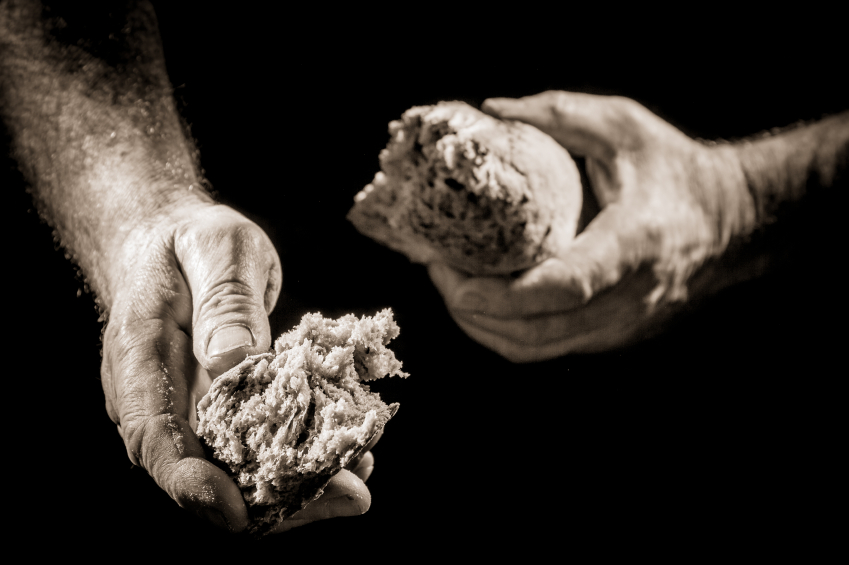 For most of us, philanthropy is personal. We support organizations and causes that have meaning to us, and that’s different from person to person. When an opportunity arises to make a difference, we look to the causes that mean the most to us and we determine the best way to make the greatest impact. Which brings Ed Roper to mind.

Ed was born and raised in South Carolina and lived in Lake City before moving to Columbia with his family in the mid-1970s. He was a pharmacist and life-long Methodist. He had three children and a handful of beloved grandchildren. He and his wife, Mary Lee, were married for 62 years when he died in 2010.

As a young man of just 20 years, Ed found himself a prisoner of war during World War II, captured at the Battle of the Bulge and living in a concentration camp. The treatment they received from the Germans was in complete disregard to the most basic of human dignity, much less in compliance with the rules of war. Each day the six or eight American prisoners would receive one loaf of bread to divide among them. Emaciated, weak, cold, sick and dying, the soldiers toiled long, laborious days. But one loaf was all they got.

When he received reparations from the German government, Ed wanted to use it to help people in our community who are hungry. People who can’t get beyond the hunger to find a job, to find a place to live, to support their families. So he set up a Designated Fund with the Community Foundation.

What is a Designated Fund?

Designated Funds are established by donors who are dedicated to a specific organization or organizations, are confident they want to continue this support in perpetuity and wish to make a long-term impact on the organization(s) that are most important to them.

Benefits of a Designated Fund:

By establishing a Designated Fund at the Community Foundation, Ed ensured that the money from his fund would always go to Harvest Hope Food Bank. And rather than making a one-time gift, his principal investment will continue to produce income for Harvest Hope so they can give loaves on behalf of Ed and those who broke bread with him in 1945.