Turning A Passion Into Philanthropy 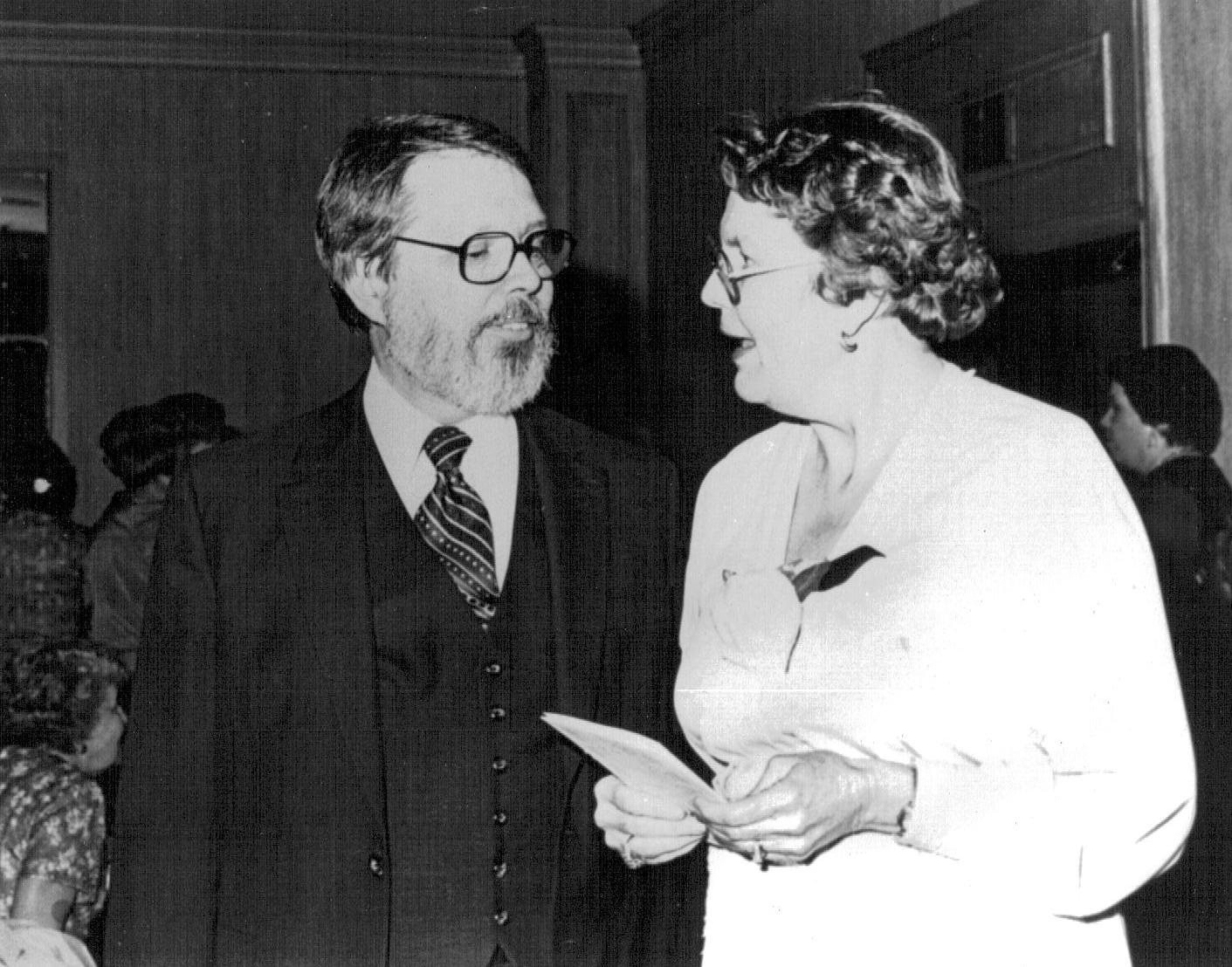 From the time she was a little girl, Marge Adams loved opera. “My aunt used to say to me, ‘let’s go make fudge and listen to opera’,” said Marge.

Jim’s mother was an accomplished pianist and he grew up listening as she played and taught piano. While stationed at Bethesda, Jim and a Navy buddy would go into D.C. to hear whatever opera they could.

When Jim asked Marge to marry him, he was still in residency and didn’t have much money, but he promised her they would listen to the operas together on Saturday afternoons. Those afternoons by the radio eventually turned into weekend trips to enjoy performances of the different opera houses, both regionally and nationally.

But it wasn’t just their love and appreciation of opera that made the Adams’ story so unique. It was their appreciation for young singers and their foresight to financially assist them for years to come.

They attended local and regional auditions of singers competing for a chance to audition at the New York Metropolitan Opera and, eventually, Jim was asked to take the position of Regional Chair of the National Council. His primary oversight was the Southeastern Metropolitan Opera Regional Auditions.

When Jim passed away, Marge established a designated fund that would provide money to sponsor the local Metropolitan Opera National Council auditions and assist the winning three performers with their expenses to attend the regional audition. And maybe a chance to achieve their dreams.